This week I discovered an amazing artist I had never heard of before, the German painter Josef Scharl, at an art gallery in Berlin. A biography is available at the gallery’s website, but here are some highlights: Scharl was born in Munich in 1896. He studied art in Munich, where he was a member of the Munich “Neue Sezession” from 1925-1928. He spent significant time in Rome and Paris (part of it on a Prix de Rome award). In 1935 his work was included in the Nazis’ “Degenerate Art” exhibition, a show of art that the Nazi government condemned and confiscated from museums. In 1938 he went to New York, and never returned to Germany. He died in 1954 after a long and successful career.

The paintings are somewhat expressionistic in their use of color; both that and the subject matter show influence from Van Gogh’s works. The experience of seeing the work of an artist I had never even heard of, art that made such a strong impression on me, was really exciting. Here are some examples of his work: 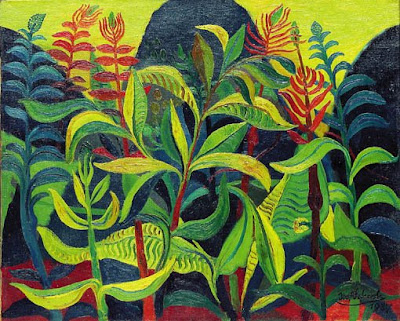 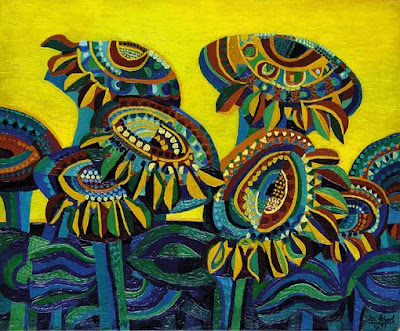 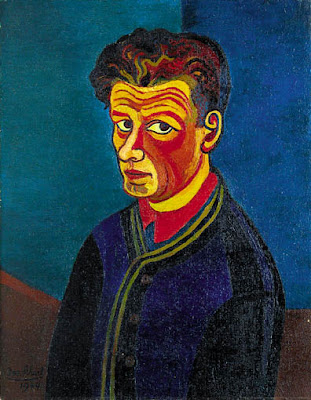 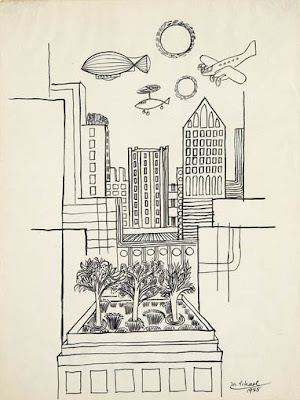 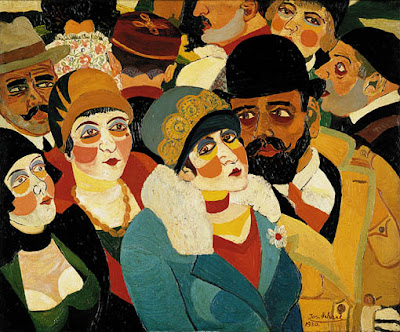 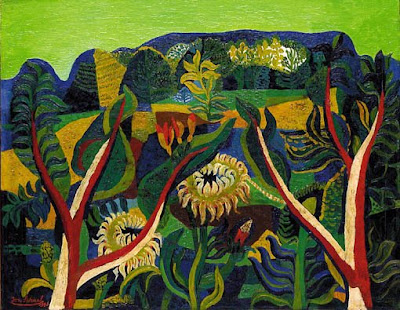 Posted by Elizabeth Hornbeck at 7:58 AM